The Mental Health Effects of Bullying on Social Media

The Mental Health Effects of Bullying on Social Media

The origins of cyberbullying and its impacts on mental health go back to the 1990s as personal computers with internet connections became widely available. Still, the rise of social media usage has taken it to a whole new level in the last two decades. Today, over 90 percent of cyberbullying incidents have been attributed to social media.

Platforms such as TikTok, Instagram, Facebook, Snapchat, WhatsApp, and Twitter have enabled bullying to move from beyond the playgrounds and school hallways to a place where it has had far-reaching and devastating consequences on mental health. Cyberbullying is also commonplace in online chats in games such as Roblox and Fortnite.

Bullying on social media can have devastating consequences topsychological health because of its visibility and the fact that it is tough to control. It’s extremely difficult to remove most bullying content shared online, and the bullying is often done anonymously. People often feel less accountable behind the obscurity of a computer screen. 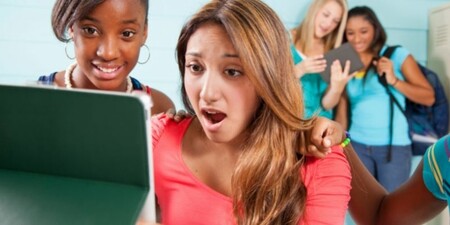 Just as traditional bullying exists in many different forms, such as physical and verbal abuse, there are numerous different types of online bullying. These are a few of the most common types of bullying on social media:

The trauma that’s caused by bullying on social media can be profound and long-lasting. Often, it affects an individual’s ability to function in their daily life if the symptoms are severe.

The outcome of this type of cyberbullying can often be tragic, particularly in teenagers and young adults. There have been several teen suicides linked to online bullying over the years. The LGBTQ population is especially vulnerable to bullying, both online and off. A study by the Journal of the American Medical Association (JAMA ) Pediatrics shows that bullying is a more common precursor to suicide among LGBTQ people.

Who’s at risk for bullying on social media?

In a nutshell- everyone. Although much of the attention to social media bullying revolves around children and teenagers, adults are not immune. In the United States, 40 percent of adults have personally experienced some type of online harassment. Seventy-five percent have witnessed bullying online.

A study published in the Journal of Clinical Psychiatry describes a Catch-22 where people who were previously suffering from mental health issues such as depression were more likely to be bullied online than those who were not, thus exacerbating their symptoms.

In many states, cyberbullying is considered a crime, and it’s important to seek help if you’ve been a victim. It’s not healthy to bottle up emotions, and doing so can have negative psychological and even physical consequences. Talking to a therapist can help alleviate some of that emotional pain.

If you’re suffering from trauma caused by cyberbullying, contact Serene Health at 844-737-3638 or visit our website to book an appointment today. 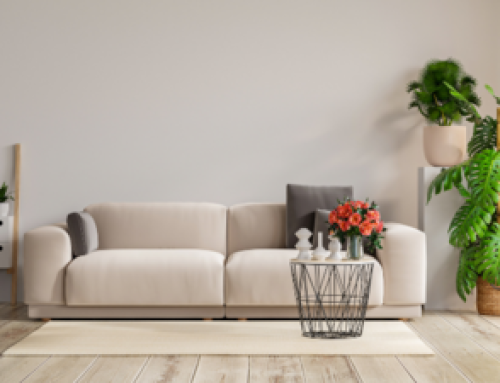 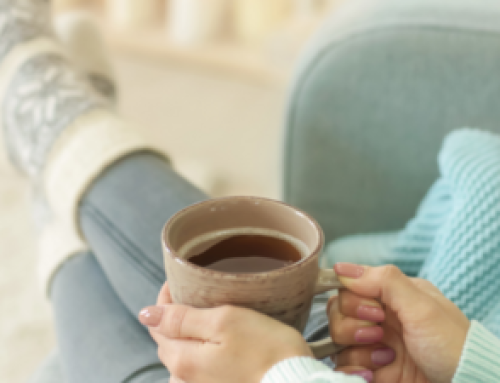 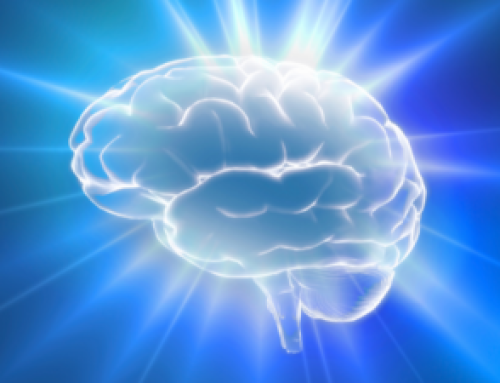